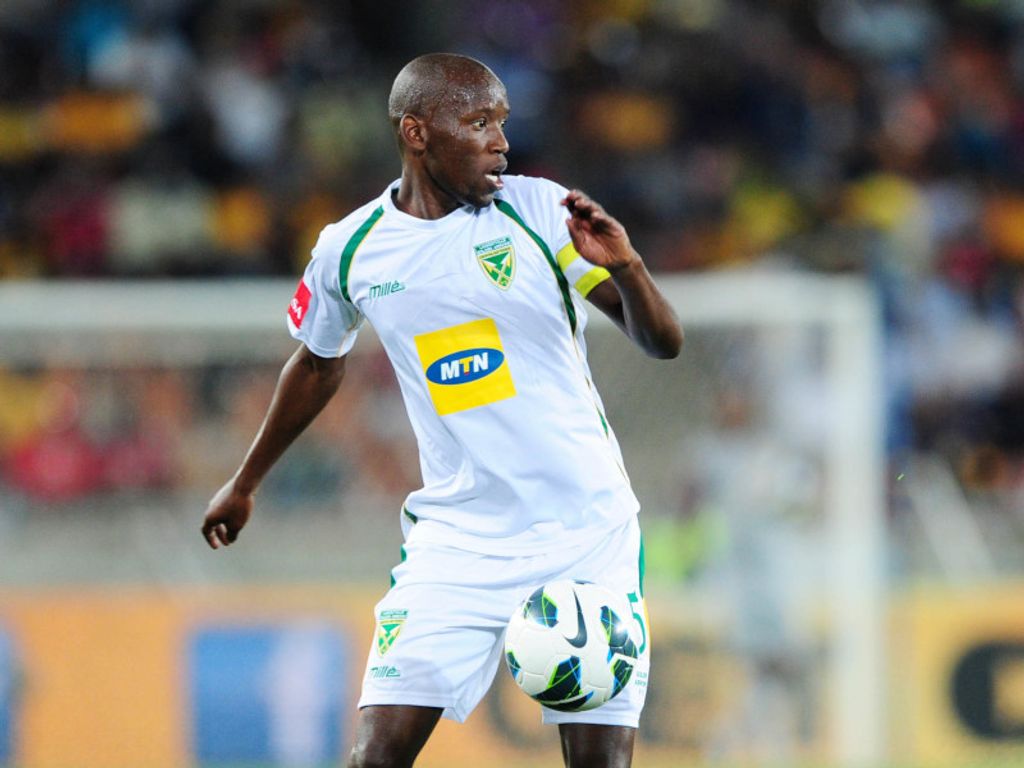 Khuboni: Mngqithi played a special role in our careers

Thanduyise Khuboni has hailed Mamelodi Sundowns assistant coach Manqoba Mngqithi for the work he did with Golden Arrows.

The 34-year-old Uthongathi midfielder played under Mngqithi at Abafana Bes'thende from 2007 to 2010 and again during the coach's second spell from 2012 to 2013.

Khuboni, who went on to play for Mpumalanga Black Aces, Cape Town City, Highlands Park and Bafana Bafana, was part of the Arrows team that thrashed Ajax Cape Town 6-0 in the MTN8 final in 2009, for the club's only cup success to date.

Speaking to KickOff, the experienced midfielder explained the impact Mngqithi had on his career.

He said: "Coach Manqoba is special, he is a brave coach who can see talent before anyone else. He can take any player from the streets to the starting line-up.

"I believe that helped us at Arrows during those days, even now when we play indoors with Njabulo Manqana and other players who were part of that team, we always talk about how special Mngqithi is and the role he played in our careers.

"He didn't care about whether you were in the Bafana Bafana squad or not, he would be honest with you and even if you can call Siyabonga Sangweni or Thamsanqa Gabuza now, they will tell you about coach Manqoba. He's very honest and a great coach. We won that cup because of him."