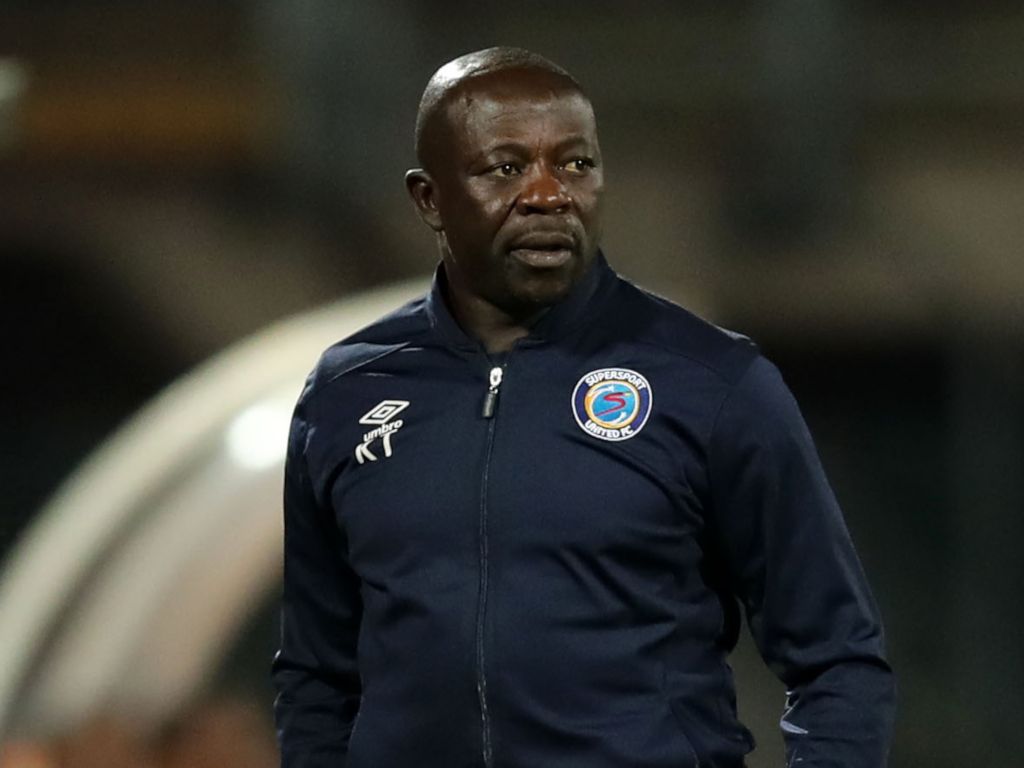 Strict measures must be followed and a compliance certificate received by teams before they can resume, but it is the first step in seeing competitive action again this season.

PSL clubs are currently in the process of sanitisiing their facilities and testing players and staff.

Speaking to Goal, the Matsatsanta mentor said: "I think there are a lot of protocols that need to be followed in terms of sanitizing our training fields, our dressing rooms, and so on.

"Until that is done or protocols are met we cannot start and the PSL having sent us a message or an order that we can go ahead.

"In the sense that, we are waiting for a compliance certificate that we can be able to start training."

Tembo added that there is now hope that the 2019/20 PSL season will be completed.

"Most definitely, [it's a glimmer of hope] if you look at where we are coming from fro the past three months, it was hectic," he said.

"We have moved from Level 5 to Level 4 and there's definitely hope that football can return. We are now in Level 3 and it's a little bit flexible in terms of us doing what we used to do.

"We have to find places where the players can train on their own and that's promising whilst practicing social distancing. That's better compared to Level 4 where they couldn't do that.

"It's a better move that we can start training. But the main thing is to focus on the safety of our players."