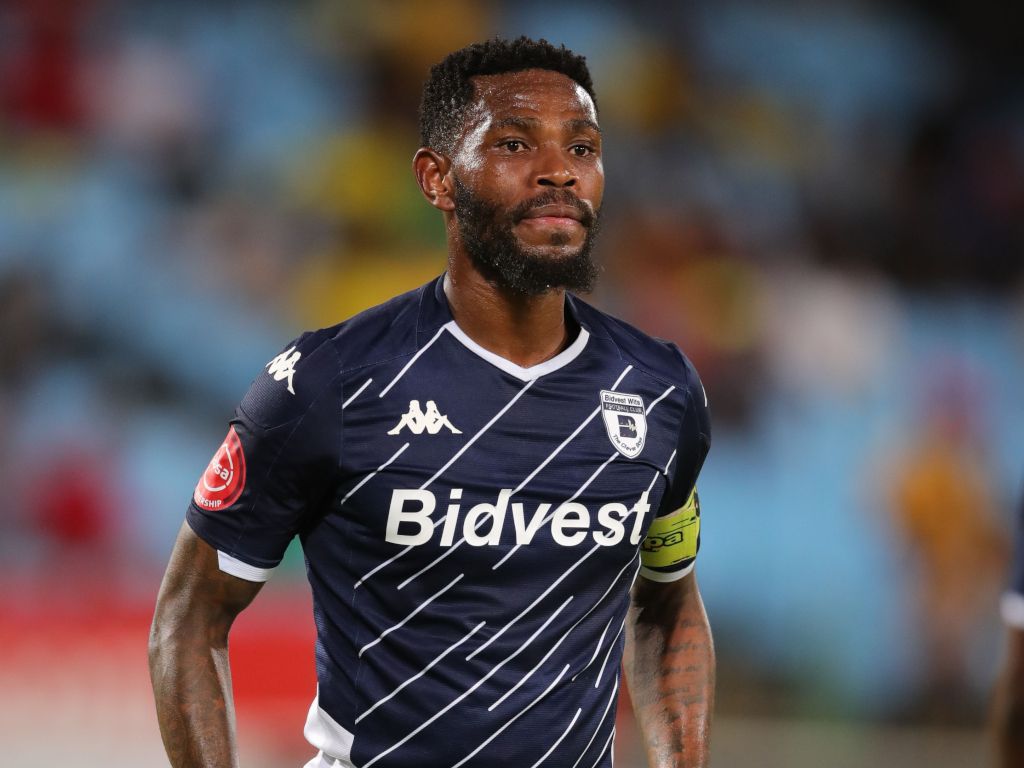 Wits are in the process of selling their PSL status to Tshakhuma Tsha Madzivhandila (TTM), which means many of the Clever Boys players are looking for new clubs.

However, Netshodzwe has warned the players not to make a rash decision when it comes to signing with a new club, considering the position they find themselves in.

"Bidvest Wits players' situation is sad. I know it very well. Not all the players will get new clubs, even if they get new clubs, they will not get the same money they used to get at Wits," Netshodzwe told Isolezwe.

"The players cannot all get new clubs as soon as possible and they must be patient and not put themselves under pressure because they might make bad decisions.

"If they get new contracts or offers, they must be careful not to be exploited when it comes to contracts."