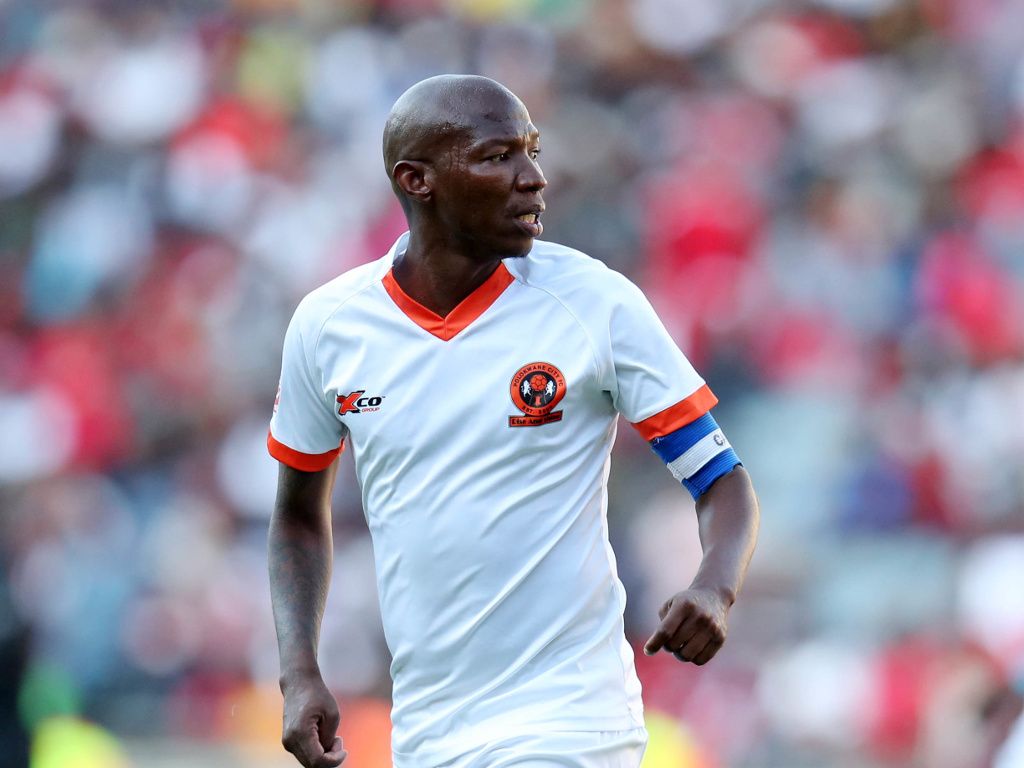 The 38-year-old has been with Rise and Shine since leaving SuperSport United in 2014, and has made 20 appearances in the league this season.

Maluleke's contract with Polokwane expires at the end of the current campaign but chief operations officer Tincy Tema says he may well sign an extension.

"We all know that his contract is coming to an end when this season ends but as Jabu, as we all know him, don't be surprised if you see him remaining at the club.

"But that is something that has to be confirmed with him but we still want to continue with him but obviously we will have to sit down and talk to him and I am sure he would also want to stay and continue to contribute further to the club."