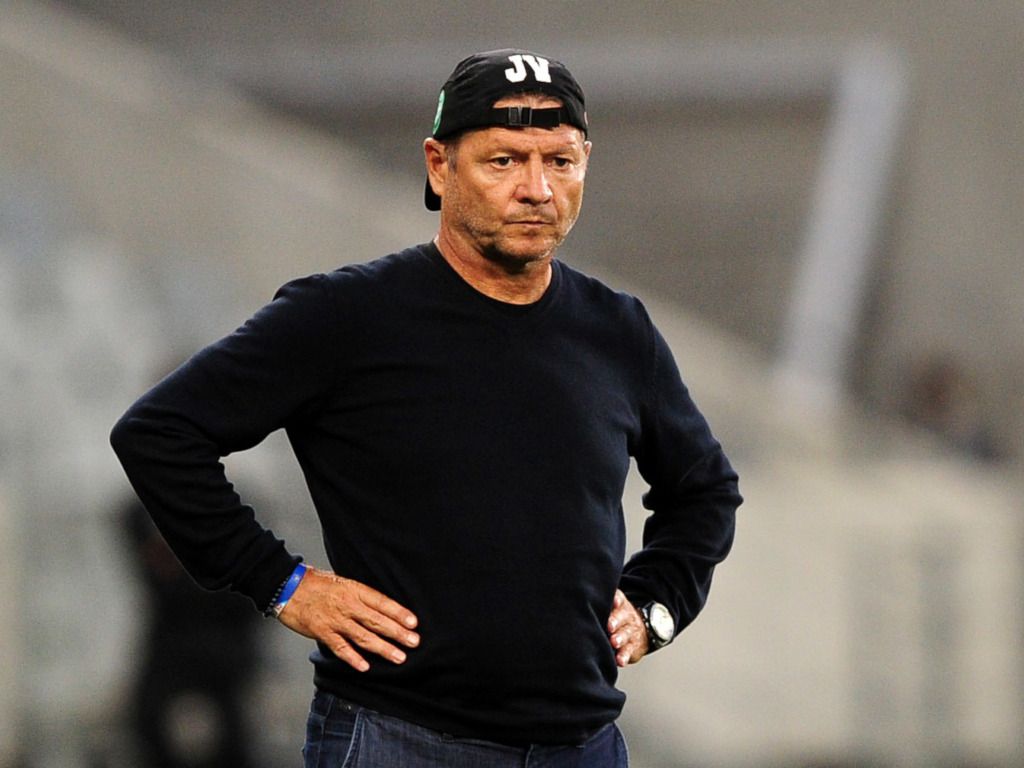 AmaZulu are expected to make an announcement on the future of Jozef Vukusic next week after club bosses met with the suspended head coach.

The 55-year-old Slovakian was placed on special leave by the Premier Soccer League club in March, who then installed Ayanda Dlamini in an interim position.

Dlamini is expected to be handed the job on a full-time basis next season with Vukusic released but general manager Lunga Sokhela was unable to comment on talks thus far.

Speaking to KickOff, Sokhela said: "Yes, there was a meeting but I wasn’t part of it.

"Chairman Patrick Sokhela and Peter O'Connor are handling the matter. They will give us a directive when they are done with the process.

"That's why I don't want to comment further on this matter because it might jeopardise the whole process."

Vukusic oversaw 10 losses, five victories and three draws while in charge of AmaZulu.

The club entered the enforced break, as a result of the coronavirus, in 15th place, but having beaten PSL league leaders Kaizer Chiefs, under the management of Dlamini, and assistant coach Moeneeb Josephs.