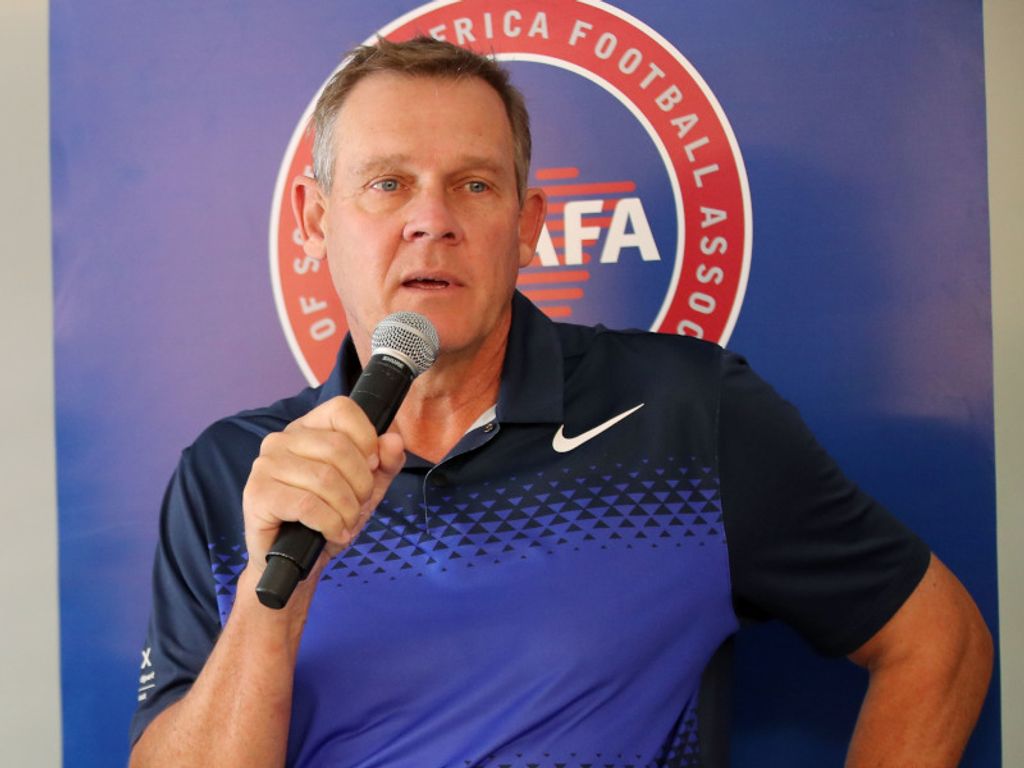 Neil Tovey says he would consider a return to coaching after leaving his position as technical director of the South African Football Association.

The 57-year-old former Mamelodi Sundowns and AmaZulu boss had served five years with the football governing body but was not awarded a new contract when his current deal came to an end recently.

After a successful and memorable career as a player that included lifting the Africa Cup of Nations as captain of Bafana Bafana in 1996, Tovey then went on to enjoy a rewarding coaching career.

The former centre-back began as player-assistant coach at Kaizer Chiefs, where he ended his playing days, before taking the reins of Downs, Usuthu, Hellenic, Mpumalanga Black Aces and Thanda Royal Zulu.

Reflecting on SAFA's decision to release him as they struggle with financial restraints, the experienced coach explained he is open to a return to the PSL.

Tovey told the Daily Sun: "Obviously, SAFA have got to cut down their expenditure. But at the same time, it is time for me to come back home [to Durban]."

Tovey added: "It was just a mutual understanding. I finished my five-year term there, they took care of me and there were no problems.

"When it comes to coaching, we'll see about that, if there are clubs interested in me."