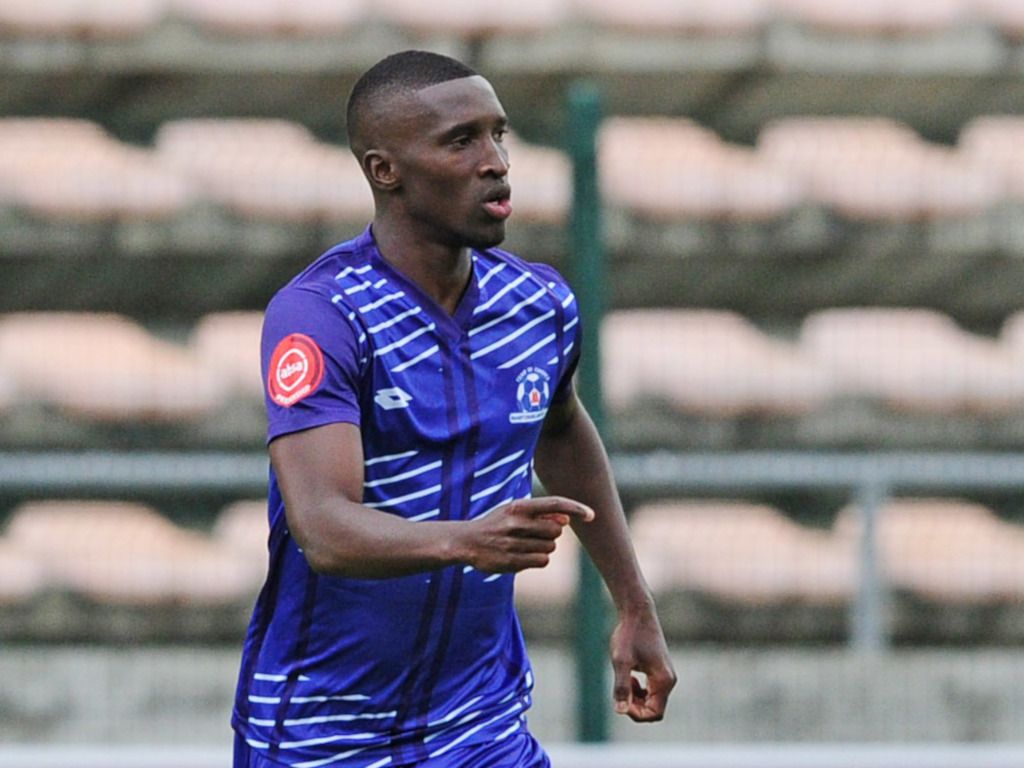 Kadodia: Maritzburg won't stand in players' way if they want to leave

Maritzburg United chairman Farook Kadodia says the club will not stand in the way of players who receive better offers to play elsewhere.

Siyanda Xulu, Richard Ofori, and Rushine de Reuck have all been linked with moves away from the Team of Choice, and Kadodia says if a good offer comes in they will consider it.

"I think the important thing is that there must be a willing buyer and a willing seller," said Kadodia in an online press conference with the South African media.

"We would love to keep players happy in the team and look at their future but if any offers would improve their future, then we can certainly look into it."

Turning his attention to potential incoming transfers, Kadodia stated that the club will not be rushing into anything.

He added: "We can't be desperate to go out into the market right at this moment." 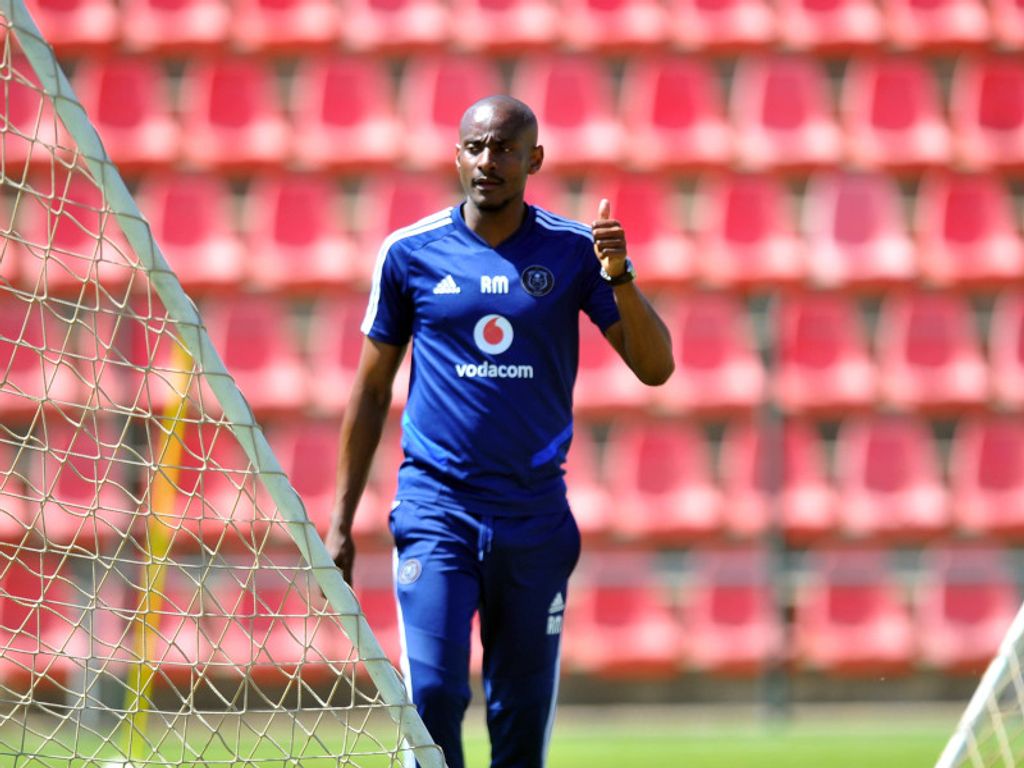 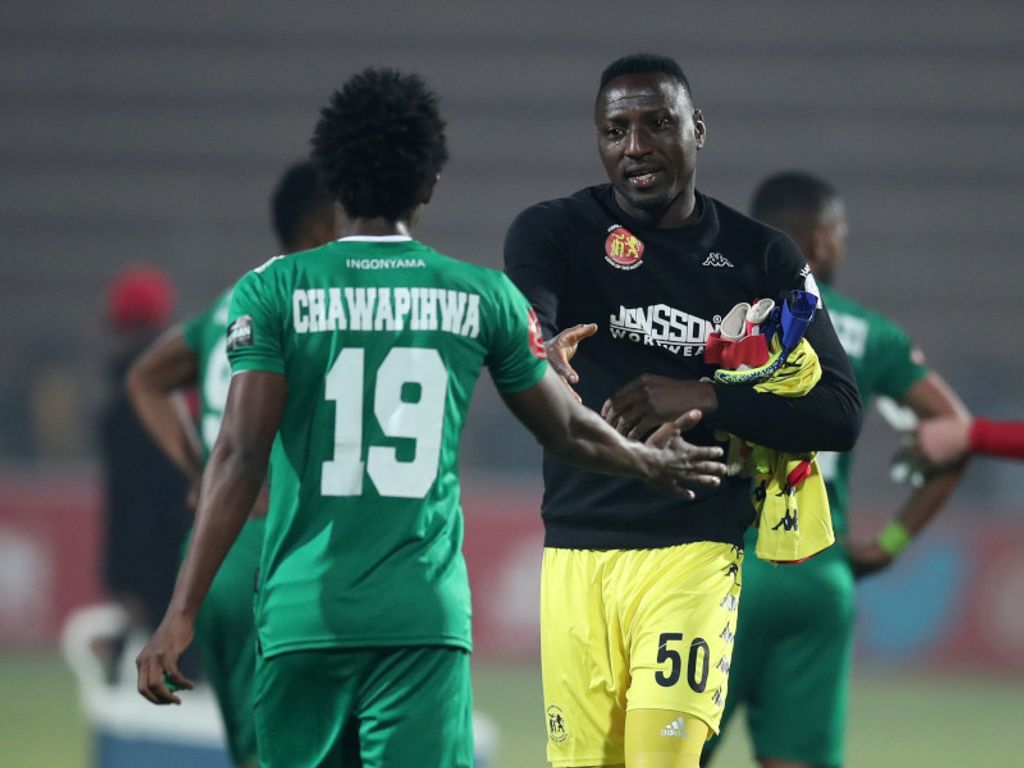 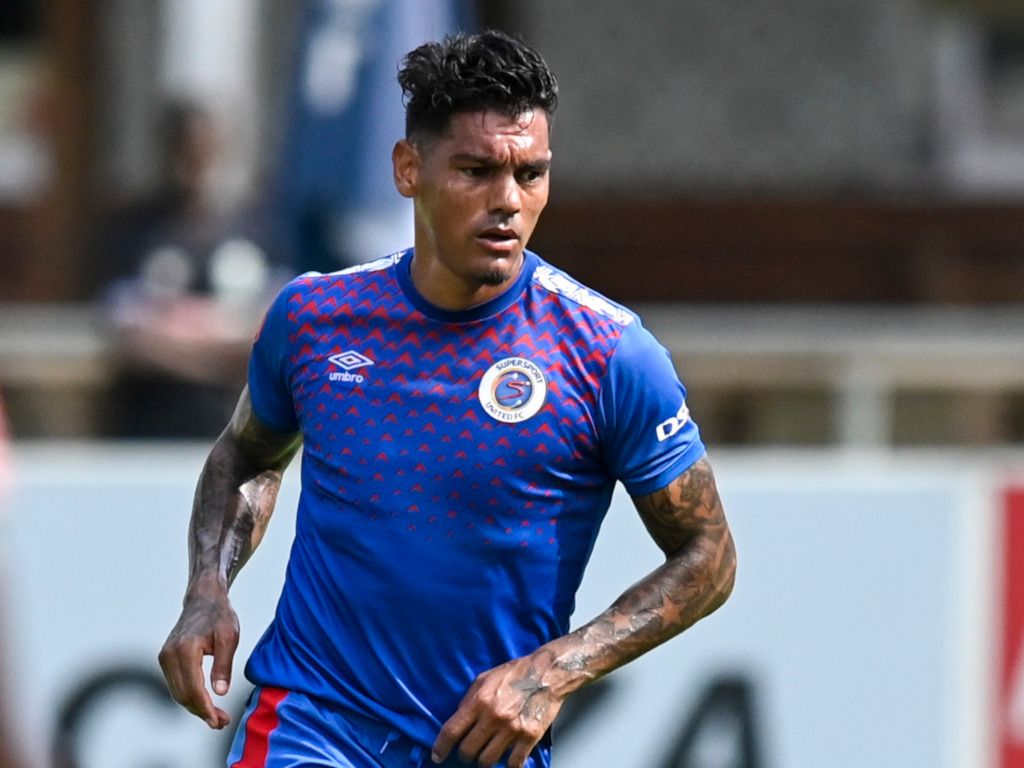 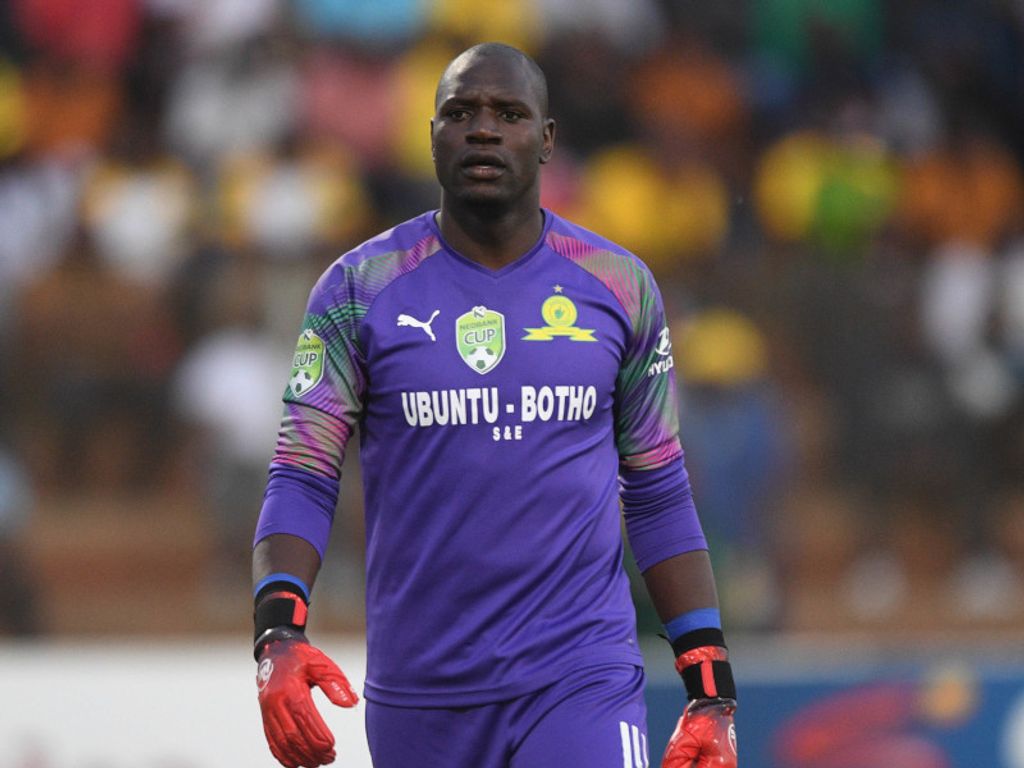 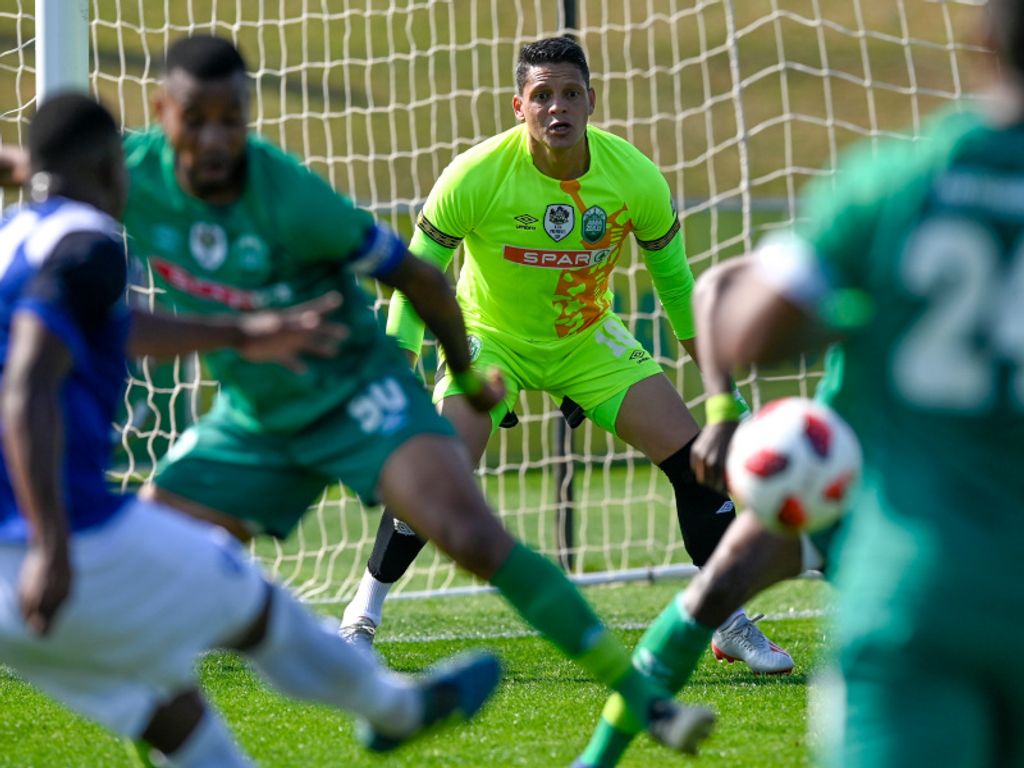 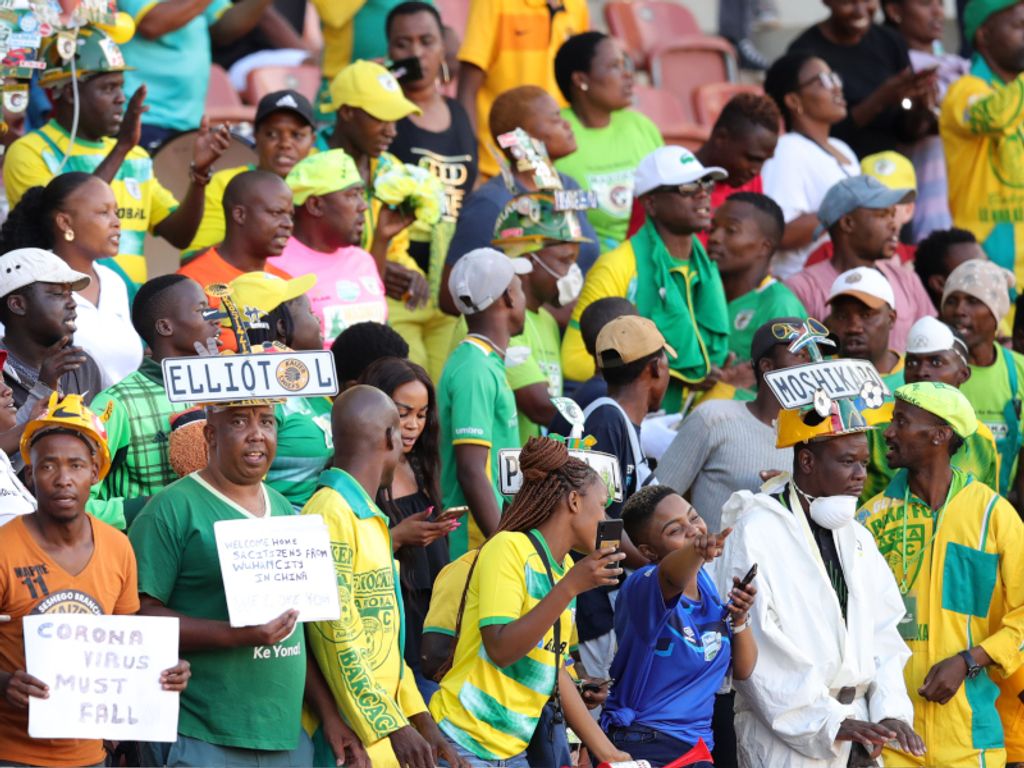 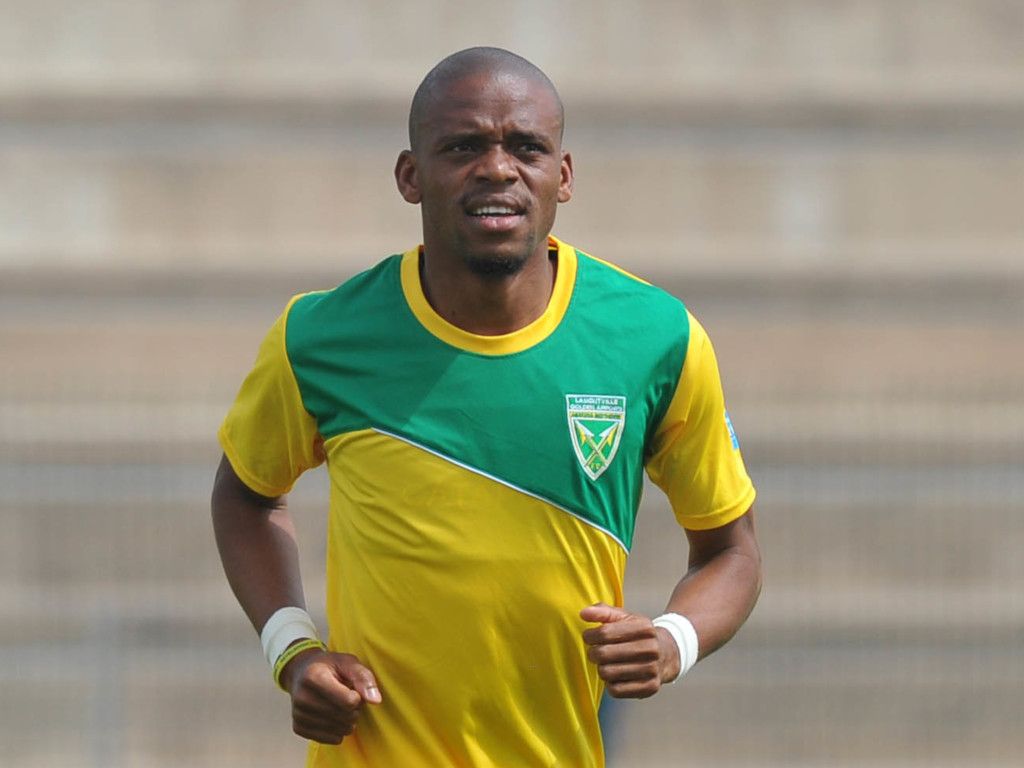 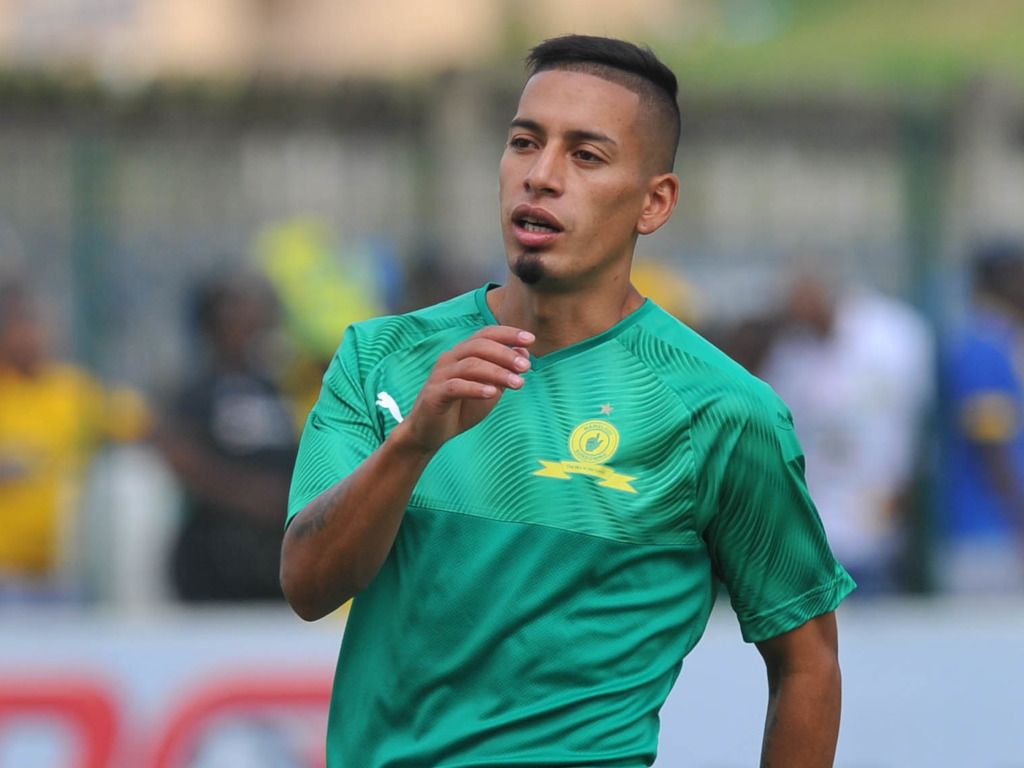 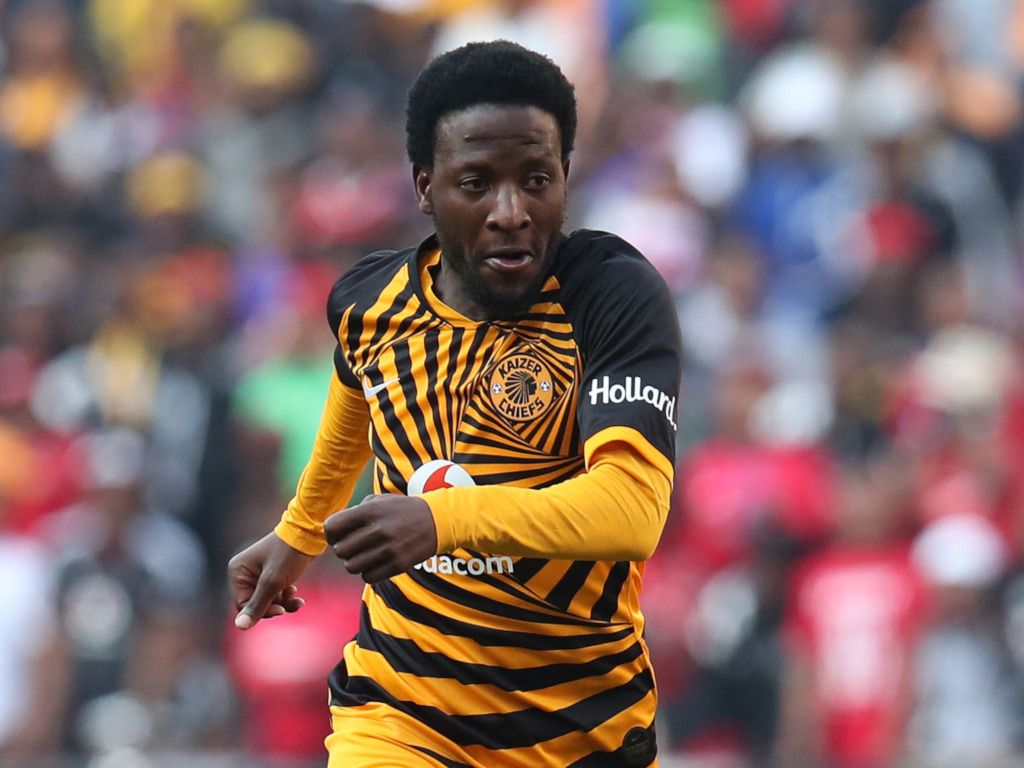 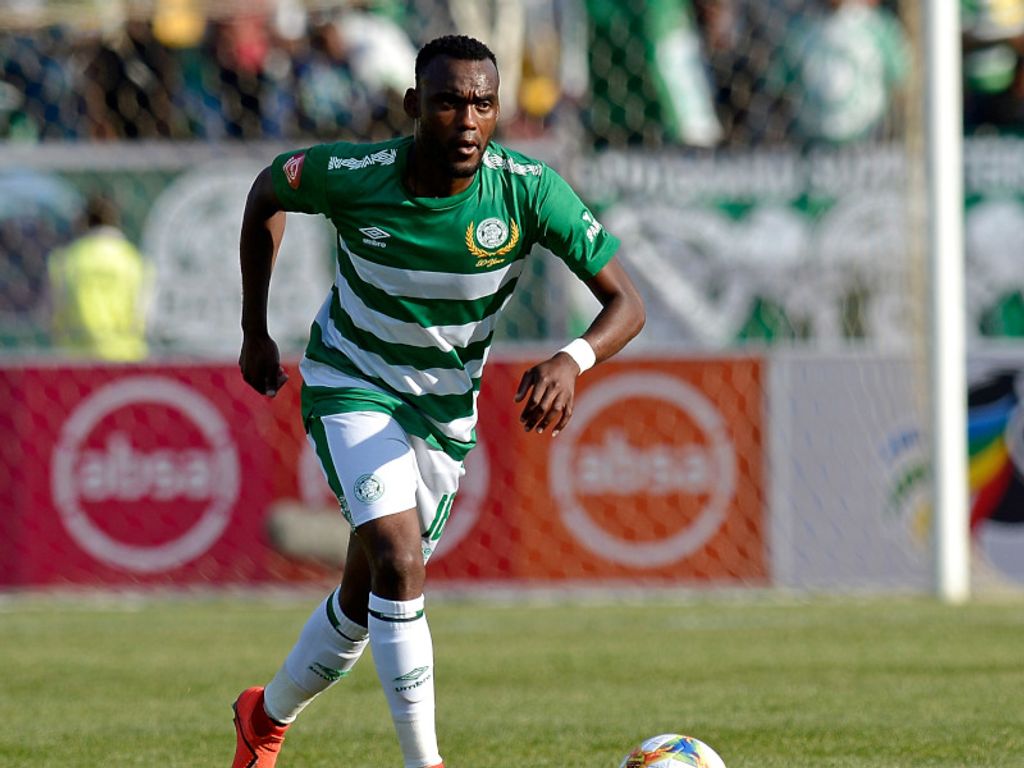 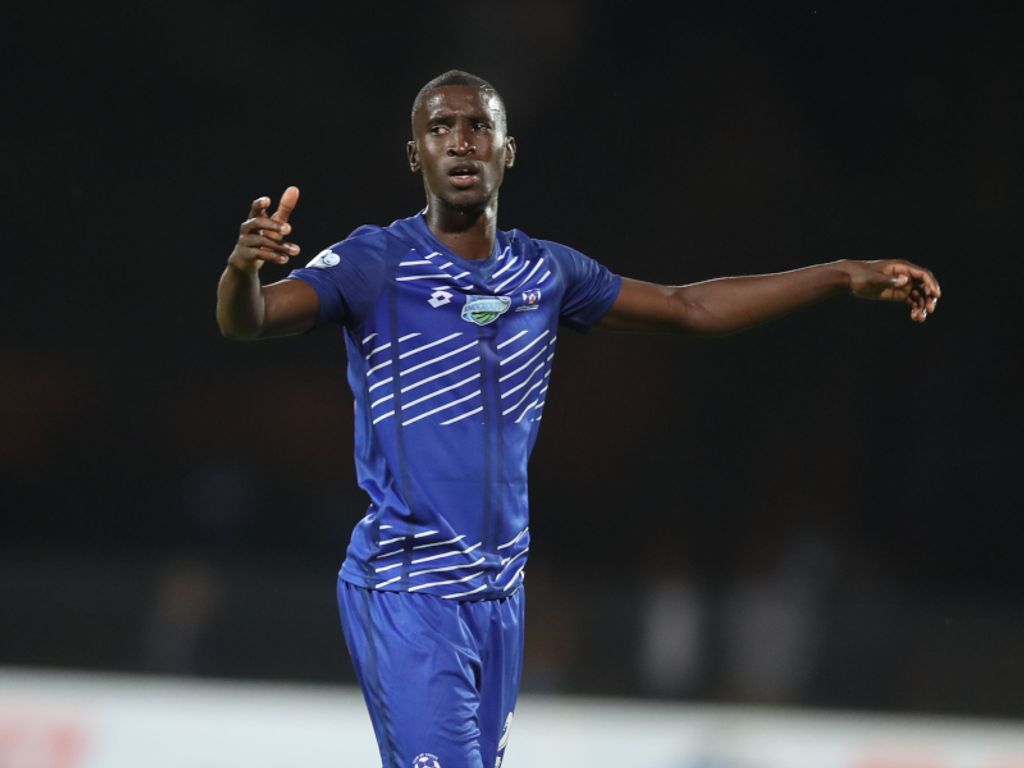