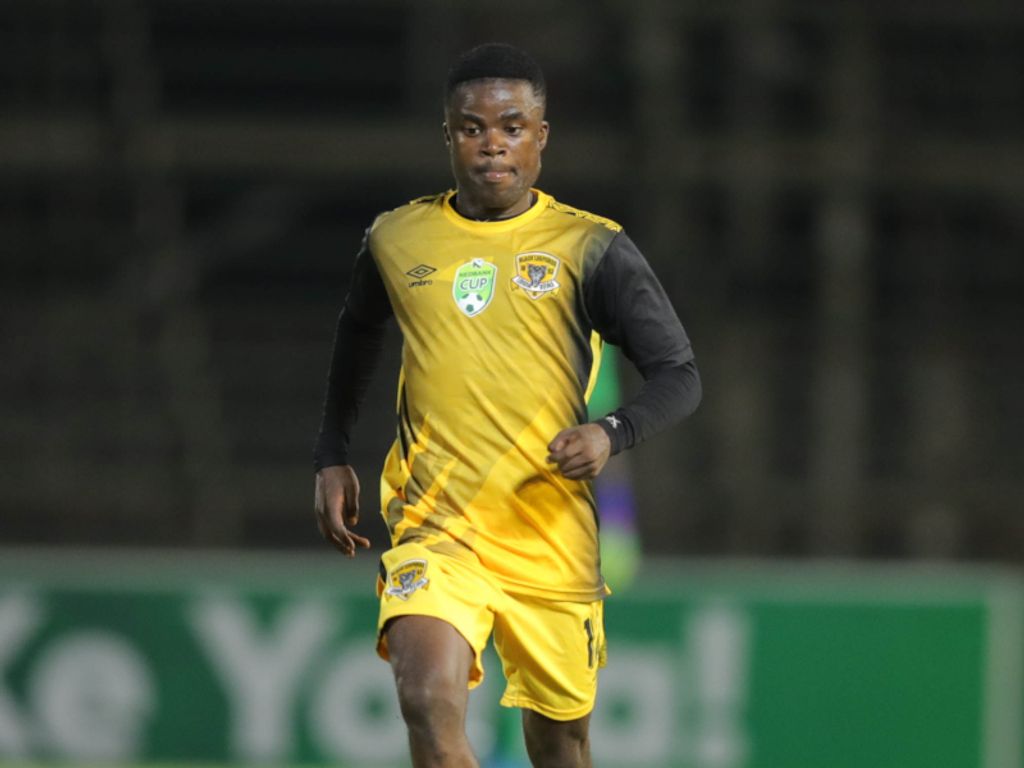 Black Leopards attacker Lesedi Kapinga says he will soon learn if he has a future with the struggling Premier Soccer League club.

The 25-year-old's form in the PSL this season, despite his side's results, have seen him linked with Mamelodi Sundowns and Orlando Pirates.

He previously revealed his desire to play for a top club in South Africa to further his chances of featuring for Bafana Bafana.

Speaking to KickOff, Kapinga explained that he was set to meet with club bosses.

He said: "We have been speaking on the phone. We have arranged a meeting with the club today.

"I will be in good position to say I am staying or not tomorrow."

Kapinga was signed by Leopards from Tshakhuma Tsha Madzivhandila FC in 2018. This season he has played 27 games, scoring six goals and creating six goals, in all competitions.

Leopards entered the enforced break, as a result of the coronavirus, at the bottom of the league standings, with six games to play.