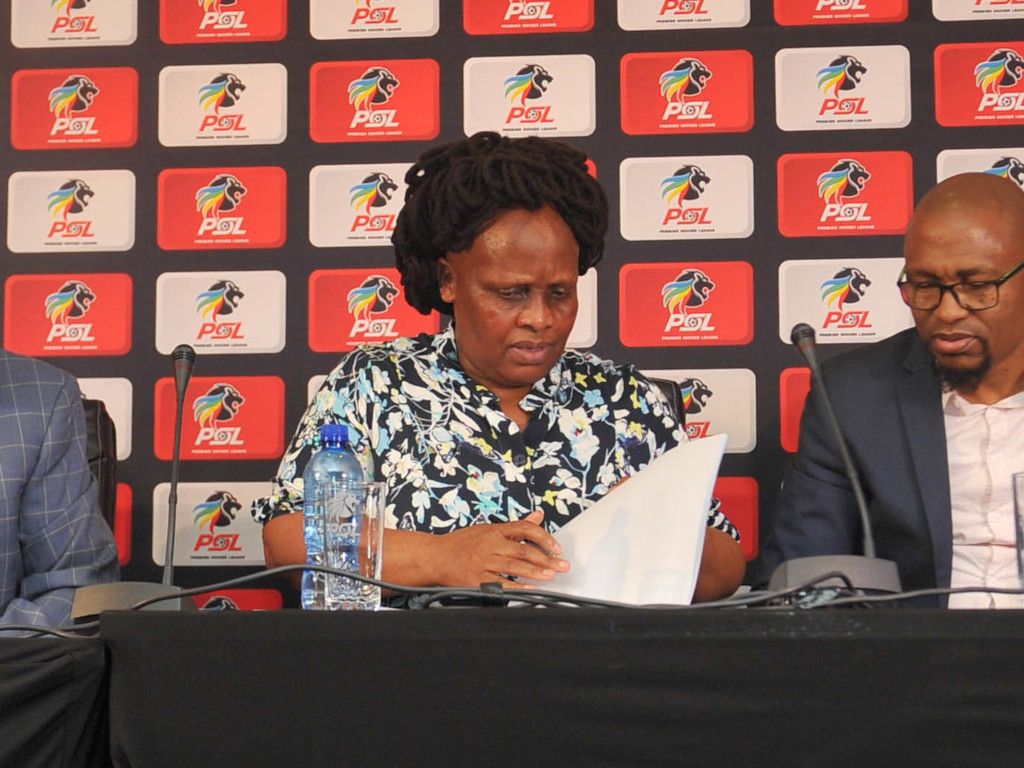 Madlala: All leagues must start simultaneously

Discussions are underway to restart local league action, with the green-light already given to clubs to begin training, upon the receipt of a hygiene clearance certificate.

Football has been suspended in South Africa since March when a State of Emergency was announced to deal with the coronavirus.

The league’s Board of Governors are set to meet on Tuesday to finalise plans as to when and where league games will take place.

Madlala was reported on IOL as saying: "We have a Board of Governors meeting on Tuesday. The matter of sending the letter to FIFA and where are we going to finish is on the agenda.

"We also have to discuss the start of the new season also. Time is not on our side.

"Our wish is that the PSL and the GladAfrica must start simultaneously. We don't have time, so we can't start and leave others behind.

"All the divisions must finish at the same time so that we can commence the play-off."

Clubs are in the process of completing a first round of Covid-19 testing with positive cases found at Kaizer Chiefs, Stellenbosch FC, Bloemfontein Celtic, TS Galaxy and Swallows FC, with Orlando Pirates reporting one case in May. 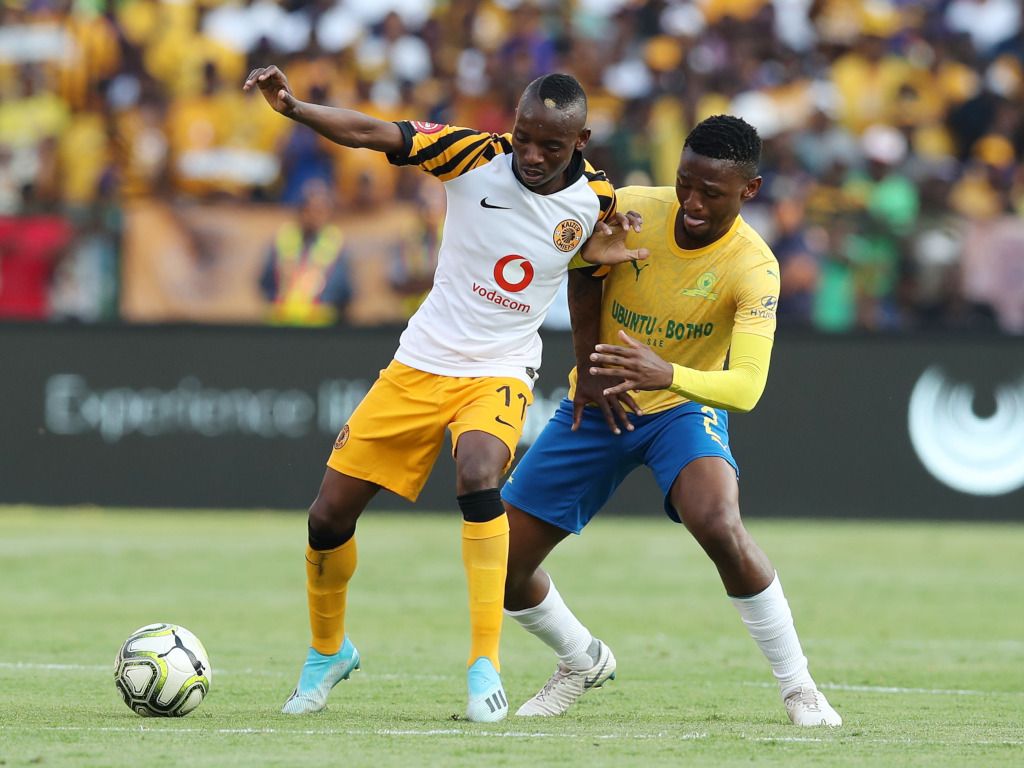 SAFA says PSL will not resume before August