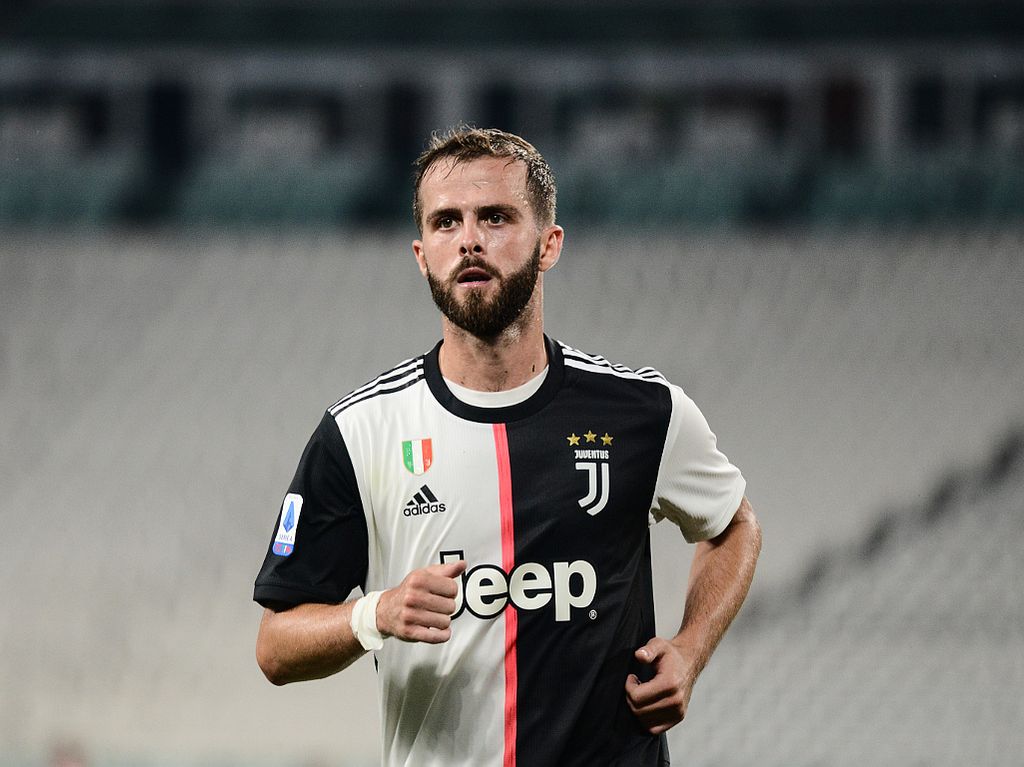 Barcelona have signed midfielder Miralem Pjanic from Juventus in a deal worth 65million euros (£59.39m) just hours after confirming Arthur Melo had moved in the opposite direction.

The Spanish champions had earlier announced that Brazil international Arthur had joined Juventus in a deal worth an initial 72million euros (£66.06m).

Barcelona said in a statement on their official website: "FC Barcelona and Juventus have reached an agreement for the transfer of player Miralem Pjanic. The cost of the operation will be 60million euros plus 5m in variables.

"The player will sign a contract with the club for the next four seasons, until the end of the 2023/24 season, with a buy out clause of 400million euros."

An earlier Barca statement regarding Arthur's switch to Italy read: "FC Barcelona and Juventus FC have reached an agreement for the transfer of player Arthur Melo. The Italian club will pay 72 million euros, plus 10 million euros in variables."

Barca confirmed both Pjanic and Arthur will join their respective new clubs at the end of the 2019/20 season.

Pjanic began his career at French club Metz and after a spell at Lyon he moved on to Roma, where he made 200 appearances in five seasons before signing for Juventus in 2016.

Arthur joined the reigning LaLiga champions from Gremio in 2018 and has gone on to make 72 appearances for the club, winning the league title and the Spanish Super Cup in his first season.

Buffon and Chiellini, meanwhile, will remain with the Serie A leaders, who are chasing a ninth consecutive Scudetto this season, until the end of the 2020-21 campaign.

Buffon, 42, joined Juventus from Parma in 2001 and has made over 500 appearances for the Bianconeri, returning to Turin at the start of this season following a one-year spell at Paris St Germain.

The World Cup-winning goalkeeper has played a back-up role to former Arsenal keeper Wojciech Szczesny, but will continue with the club until at least the end of next season.

Captain Chiellini, who has been at Juventus for 16 years, has also signed a new 12-month extension.

The 35-year-old centre-back joined from Livorno in 2004 and has made 509 appearances for the club in all competitions.