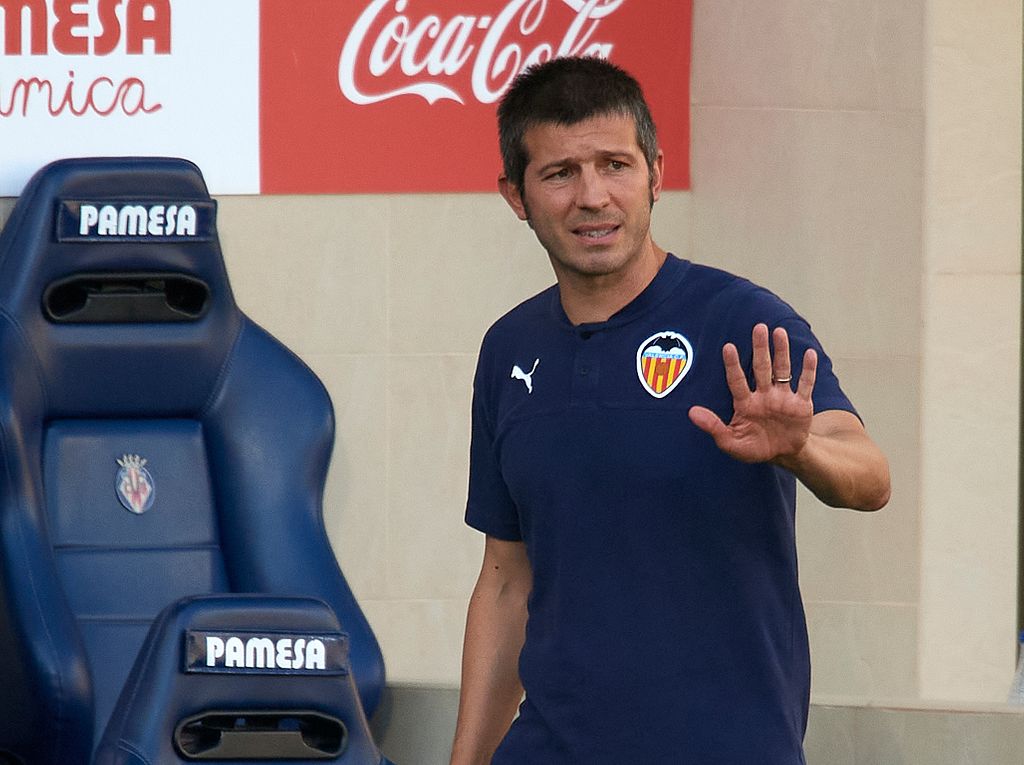 Valencia have sacked manager Albert Celades after less than one season in charge following the club's poor recent results.

Former Real Madrid assistant boss Celades, 44, was appointed by Valencia in September after predecessor Marcelino became the first LaLiga manager to be sacked this season.

A statement on Valencia's official website read: "Valencia CF have communicated to Albert Celades his removal from his position as first-team coach, with immediate effect.

"The club wish to thank him publicly for his work and dedication during his time at the club - a period in which we achieved qualification for the knockout stages of the Champions League and important victories at grounds where we had previously not won.

"The club also value his help and contribution since he took over as coach of the first team in a moment of difficulty, and wish him every success in his future endeavours.

"From Tuesday, Voro Gonzalez will take charge of the first team on a provisional basis through to the end of the present season."

Valencia finished top of Group H in the Champions League this season before losing 8-4 on aggregate to Atalanta in the last 16.

They slipped to back-to-back defeats at the weekend and are eight points adrift of LaLiga's top four with six games remaining after winning only two of their previous 10 league matches.