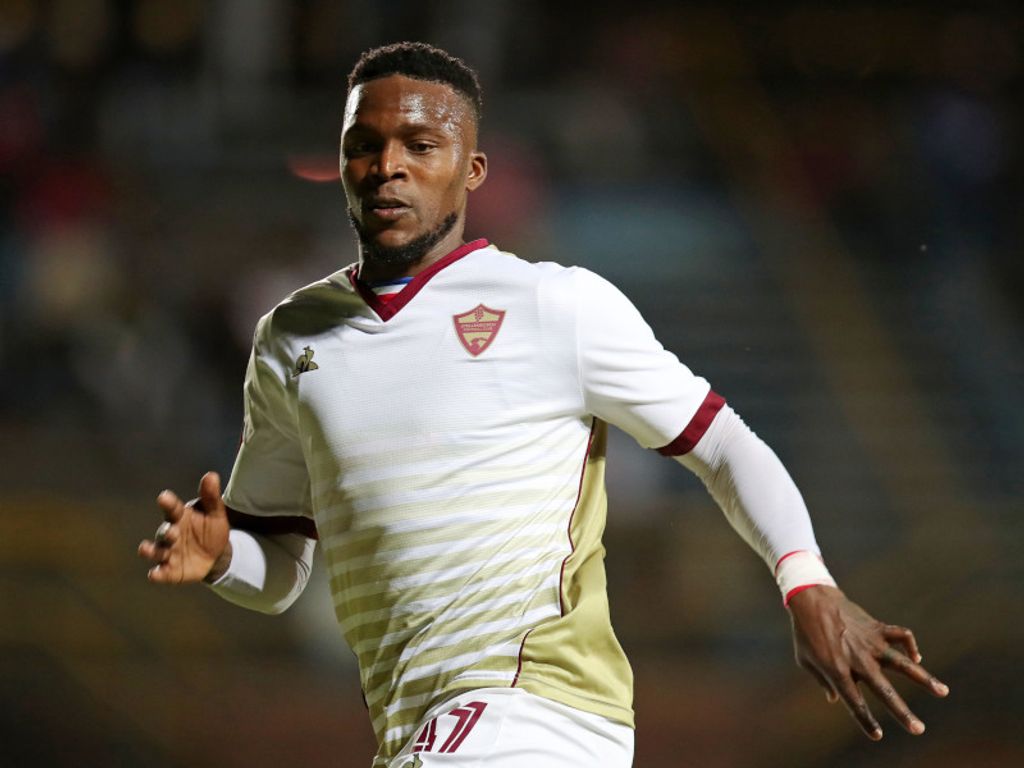 The 37-year-old celebrated centre-back joined Stellies from SuperSport United in 2019 and played 11 times in all competitions this season.

He was signed after three years with Matsatsantsa, having also represented Jomo Cosmos and Kaizer Chiefs.

The Cape-based Premier Soccer League side thanked the 30-capped national team player for his service and wished him well in his future endevours.

"His leadership and guidance in the locker room will surely be missed by all of us at the club. All the best MG!"