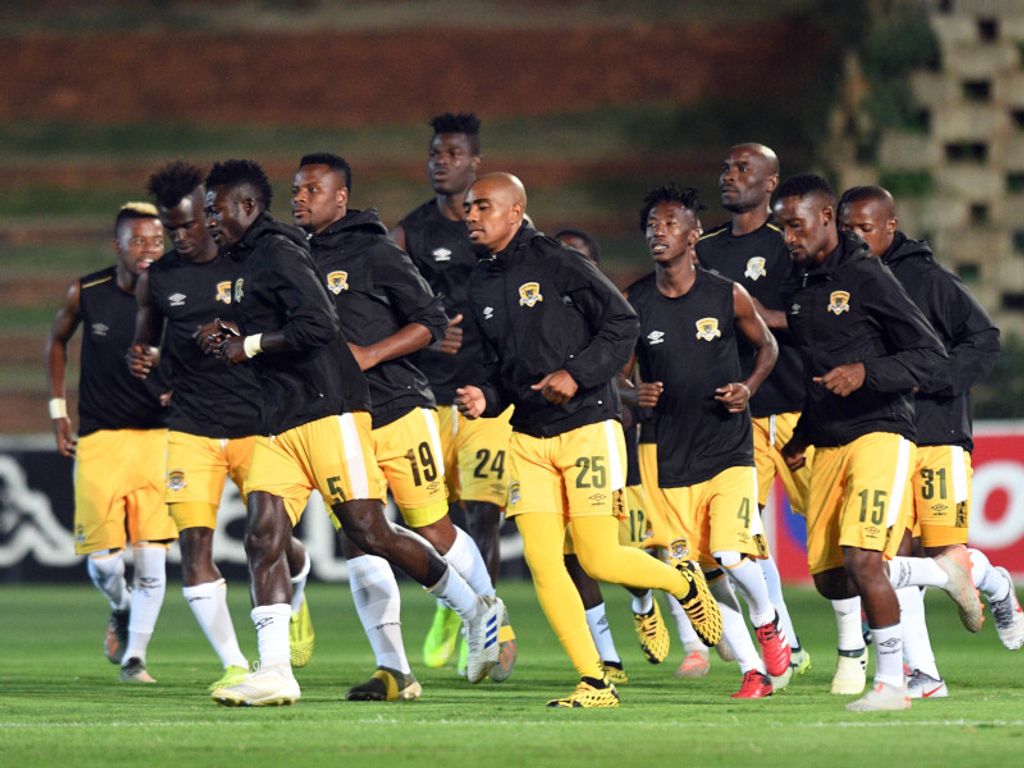 Black Leopards have received a number of applications for their vacant head coach position.

The Premiership strugglers saw former head coach Alan Clark depart the side in recent weeks, for an opportunity to coach in Europe.

He left Leopards at the bottom of the league standings, but still with a chance for survival, with six games to play.

They have now been inundated with applicants, says general manager Tshifhiwe Thidiela, including that of Scottish coach Frank Nuttall.

The 51-year-old is a former conditioning coach, who has more recently led the likes of Gor Mahia, Hearts of Oak and Township Rollers.

Nuttall agent Paul Mujuni told KickOff: "Black Leopards are interested in my coach Frank Nuttal, who was with Township Rollers of Botswana before the closure of the League because of Covid- 19.

"The chairman [David Thidiela] has shown interest and we will be discussing terms."

Thidiela, meanwhile, added: "[Applications] keep on coming everyday, but I don't think at this stage we can go as far as looking at who has applied. I think it would do more damage than good.

"But I don't know, it's a consultative effort where we must involve everyone. But we also don't need to go do it [appoint a new coach] when we are emotional. Sometimes you need to calm down."