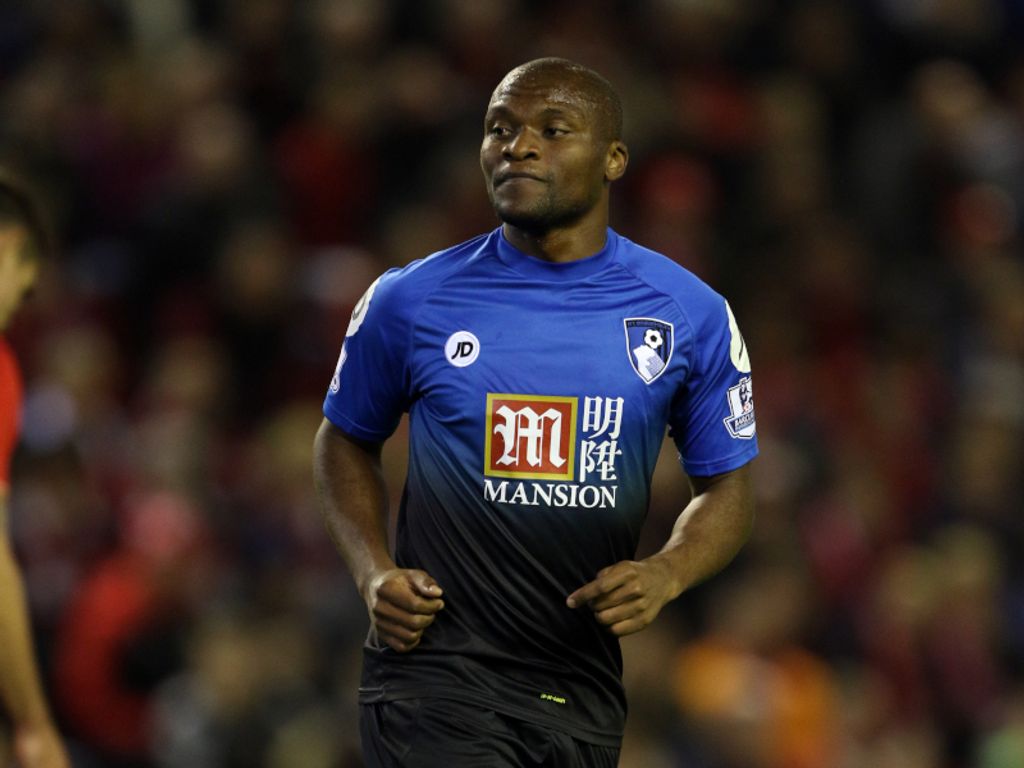 Maduka must make do without Rantie

Bloemfontein Celtic coach John Maduka was disappointed to admit that Tokelo Rantie will be unable to play for the Premiership side this season.

The 29-year-old had been training with Phunya Sele Sele, following his release from Mamelodi Sundowns in January.

Speaking to KickOff, Maduka revealed that Rantie is now only expected to be fit for next season.

He said: "Tokelo has been training very hard and was unfortunate to pick up an ankle injury recently.

"With the current situation, I think we can only entertain the possibility of signing [him] next season."