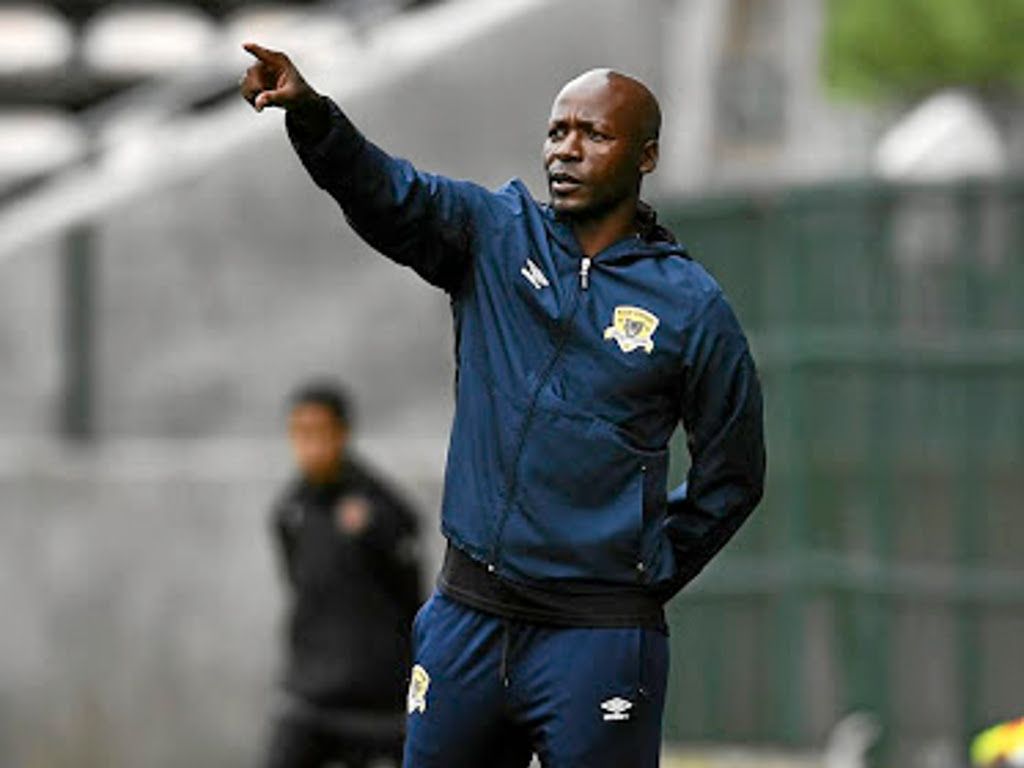 Lidoda Duvha find themselves at the bottom of the Premiership standings as they prepare for the resumption of the 2019/20 season.

However, they are in with a good chance of lifting themselves out of the danger zone as they are only three points behind Baroka, who are 13th.

Leopards will face Maritzburg United, Golden Arrows, SuperSport United, and AmaZulu FC in their first four games back, and Shivambu says his side must make a strong start.

"We have to collect points in our first four matches so that in our last two games we'll be relaxed and we don't play under pressure," said Shivambu on Daily Sun.

"If we don't do well at the beginning of this mini-league, it's going to be difficult for us."

He added: "The last two games are against Wits and Sundowns and I don’t want to face those teams while we are under pressure."