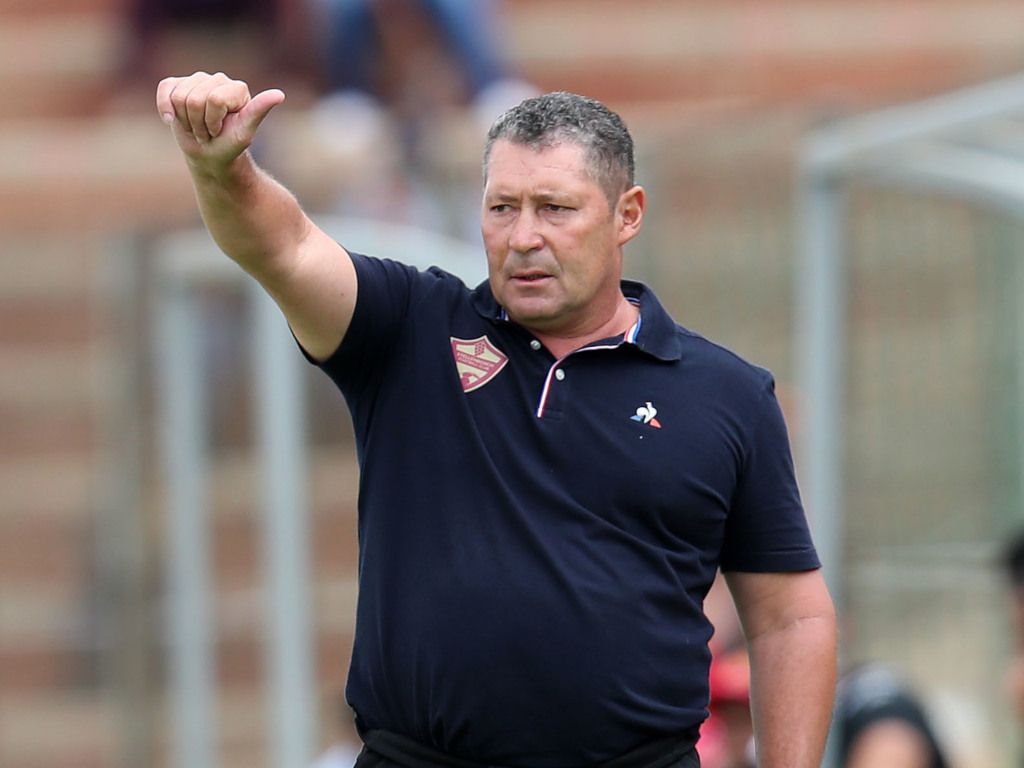 Stellenbosch FC have announced the promotion of academy product Jayden Adams into the club's first team.

The 18-year-old midfielder, who has previously played for the reserve team, has signed a long-term contract with the Cape Winelands outfit.

In so doing, Adams has become the first player to come through the Stellenbosch academy and sign a professional contract, since the club's inception in 2016.

Adams is a welcome addition for Stellies ahead of the 2019/20 season resumption, which will see coach Steve Barker's charges take on Golden Arrows at Tuks Stadium on Saturday, 15 August.