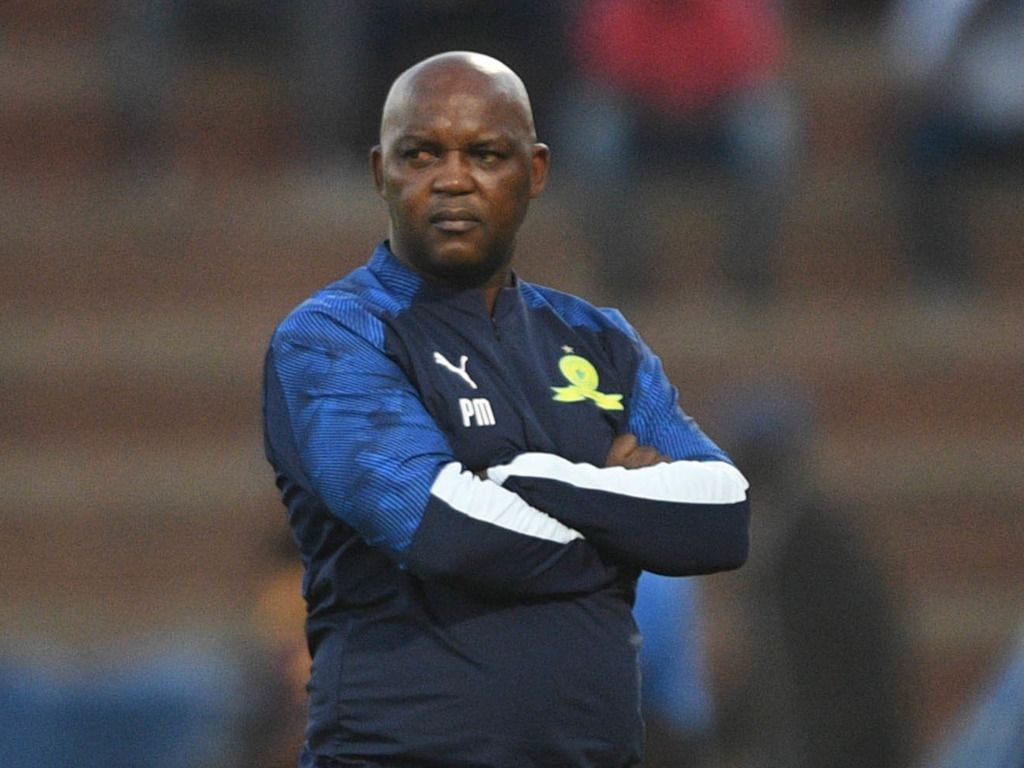 Mamelodi Sundowns will be aiming to keep their treble dream alive on Saturday when they take on Bidvest Wits in the Nedbank Cup semi-finals.

Having already won the Telkom Knockout trophy this season, Masandawana are in with a shot at two more pieces of silverware as they remain in contention for the Premiership as well as the Nedbank Cup.

After more than four months without competitive football, players are expected to struggle with match fitness as the season restarts, and the Brazilians have already suffered a few injury setbacks.

"We have Jose Ali Meza injured, the next two days we will make an assessment to see if he is available. We have Anele Ngconca injured, we have Kapinga injured, though of course, he is not playing," coach Pitso Mosimane told the media in a PSL press conference.

"We have others, we have been updating the injuries. Keletso (Makgalwa) is also injured and out, (Ricardo) Nascimento has got a niggling injury too. Those are the players who are out because of injuries."

Meanwhile, Wits are hoping to make the most of their Nedbank Cup campaign as they look to finish the season with a bang ahead of their proposed sale to Tshakhuma Tsha Madzhivhandila.

Coach Gavin Hunt confirmed that his charges have also been hit with a number of injuries ahead of the semi-final.

"[Ricardo] Goss is out because he's still suspended, Brandon [Petersen] - the other goalkeeper - is out as well, so it's either I'm going to play in goals or [club director and ex-CEO] Jose Ferreira," said Hunt during a press briefing

"But ja, Brighton [Mhlongo] will play on Saturday and we've obviously brought our Diski goalkeeper up, which I haven't seen much of but we've put him in as well.

"[Elias] Pelembe hasn't come back [from Mozambique], and obviously we had quite a few players that tested positive [for Covid-19] and they just came back this week. Otherwise we'll have a team out, don't worry."

The game gets underway at 19:15 at Orlando Stadium on Saturday.