An Everton own-goal was the only thing separating the two teams as Tottenham Hotspur earned the three points in London on Monday night.

Tottenham reignited their European ambitions with a 1-0 win over Everton which saw team-mates Hugo Lloris and Son Heung-min clash at half-time.

Michael Keane’s first-half own goal gave Spurs a much-needed three points that sees them up to eighth in the Premier League and back in the Europa League race.

But tensions were high as Lloris and Son were involved in a heated exchange which involved pushing and shoving, and they had to be separated by team-mates.

Jose Mourinho, who celebrates a 200th Premier League win as manager, may well view the clash, where Lloris was angry at Son’s perceived lack of effort, as a positive and the pair were later seen hugging at the start of the second half and again at full-time.

It was far from an entertaining display from Mourinho’s men, but with their Champions League hopes seemingly over they are at least in with a shout of a place in Europe’s second-tier competition next season.

That is something that now might be beyond the Toffees after this defeat, which leaves them four points behind their hosts and Carlo Ancelotti’s men never did enough to take anything out of the game, which was low on attacking quality throughout.

It was a forgettable opening 20 minutes, with Spurs dominating possession but pedestrian in their approach.

They did not look like scoring through conventional methods so it was no surprise that a huge chunk of luck was involved in them taking a 24th-minute lead.

They could not build on that platform, though, and continued to labour in attack, with Pickford’s spilling of a corner the closest they came to scoring again.

Their lead was almost wiped out in first-half injury time as a misplaced pass allowed Everton to break and Richarlison, fit again after an ankle injury, fizzed a shot just wide.

Spurs skipper Lloris was not happy with Son for his part in the build-up to that chance and let him know at half-time.

The France goalkeeper ran over to Son to chastise him and the pair had to be separated by team-mates and they pushed and shoved each other.

If Son was at fault he nearly made up for it early in the second half as he had a good chance to double Spurs’ lead.

Toby Alderweireld pinged a superb ball over the top of the defence and Son latched onto it but his low shot was saved by Pickford.

The South Korean was in the thick of the action and had two more chances in quick succession.

First he curled an effort just wide from the edge of the area and then, after a Lucas Moura burst, stung the palms of Pickford, who made a good low save.

That was the extent of Spurs’ attacking threat as Everton came on strong in search of an equaliser.

They did not really test Lloris into any meaningful action, though, as they looked as limp as their opponents in attack.

Dominic Calvert-Lewin flicked an effort straight at the Spurs keeper, who also made a routine save from Moise Kean at the death. 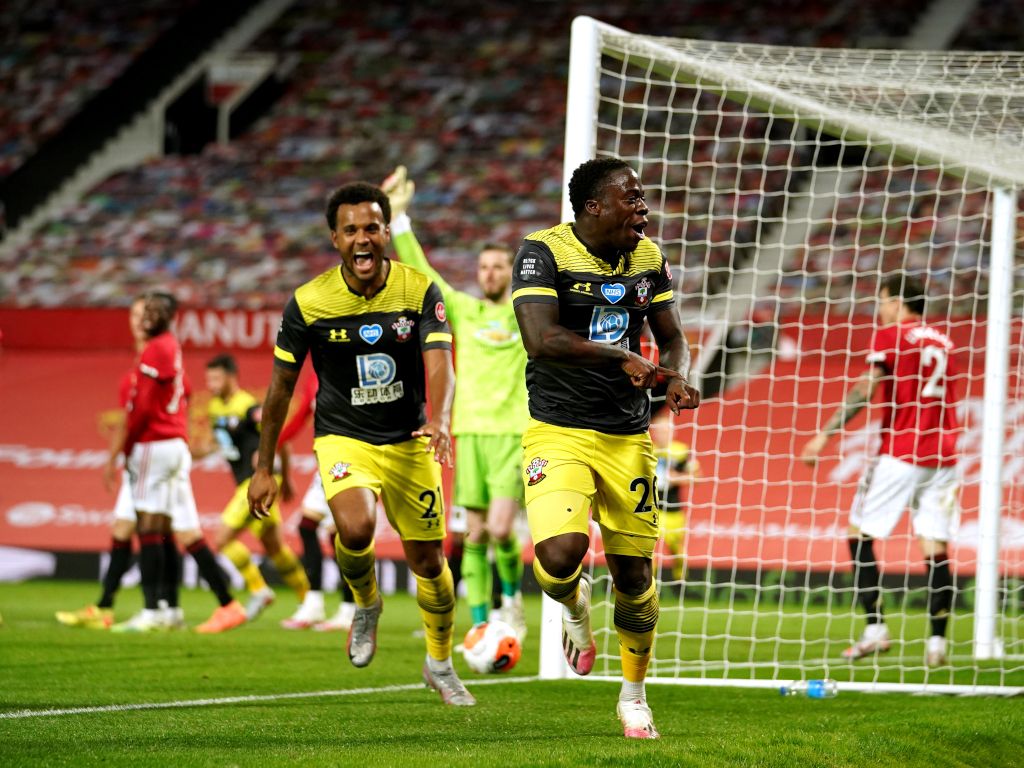