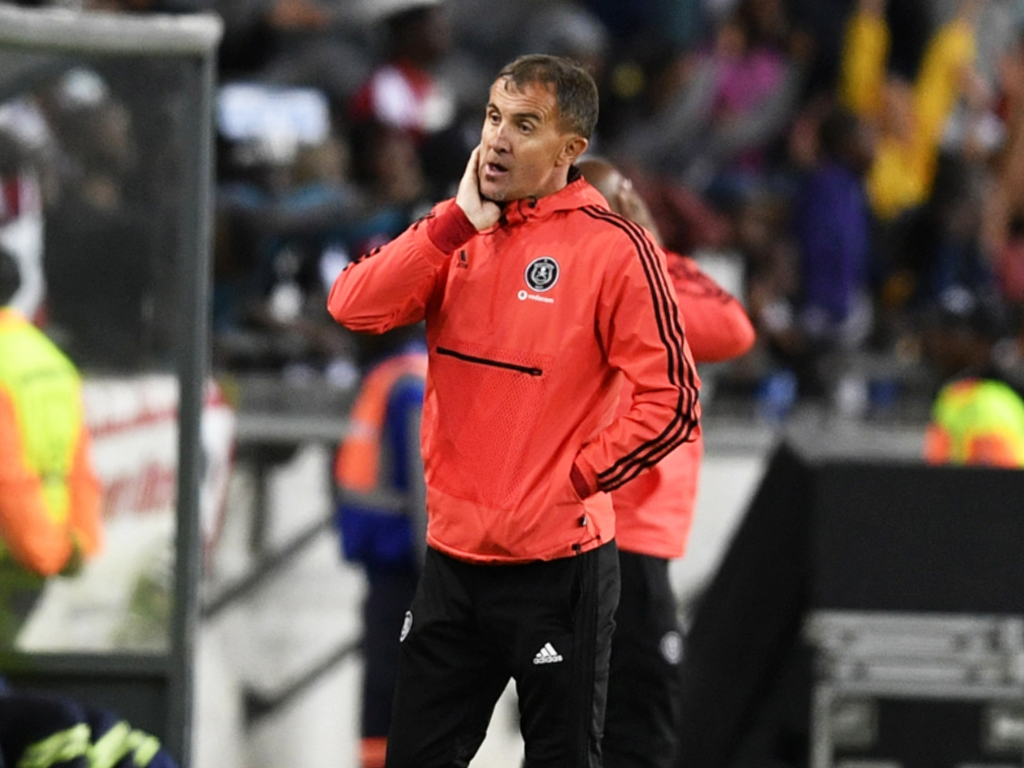 Orlando Pirates coach Milutin Sredojevic says his side will need to be at their best to overcome rivals Kaizer Chiefs in the Soweto derby on Saturday.

Pirates are a team on the rise, and come into this weekend's place in second place on the Premiership standings.

League wins have been hard to come by in recent weeks, with Bucs drawing two consecutive league ties after beating Baroka. But they come into this game having defeated Chippa United 1-0 in the Telkom Knockout last time out.

It was a game that could have gone either way, and Sredojevic is looking for a much more commanding performance against Amakhosi this weekend.

He told KickOff: "Everyone knows what the Derby means and entering into it with a clean sheet from the week before is good, but in the same moment we cannot be blind.

"We have eyes and we saw what happened on the field. We believe that we walked a very tight rope, that in any moment things could have happened differently to how it ended.

"But I want to give credit to our players that they worked very hard, limited time and space, and provided numbers to put the opponent under pressure by pushing them into situations not to shoot or convert.

"It's good that we kept the clean sheet as one positive, and when the match was balanced, we proceeded to score the goal."

He added: "We need to look really critically at the things because if we do not and keep ourselves blind, pretending as if everything was perfect, then we could hit a wall in front of 90 000 people on Saturday." 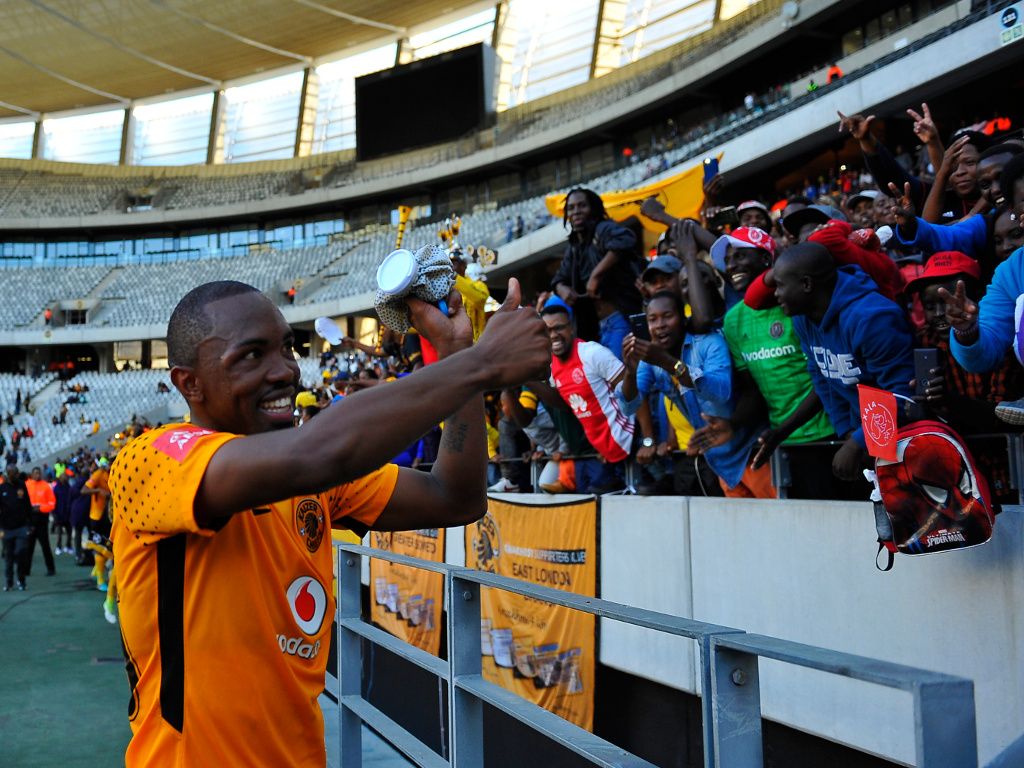